Five Wealth Secrets by Craig Hill has the potential to radically change your financial situation. Craig explains if 100 people were given 10,000 dollars, what would happen in ONE YEAR? 80% would have nothing left! 16% would have $10,500 and FOUR PERCENTAGE WOULD HAVE BETWEEN 20,000 and ONE million dollars! Implement the secrets that put YOU into that FOUR PER CENT who understand multiplication and generational wealth! 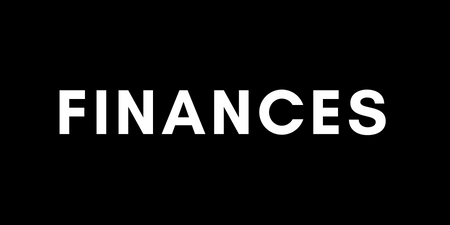